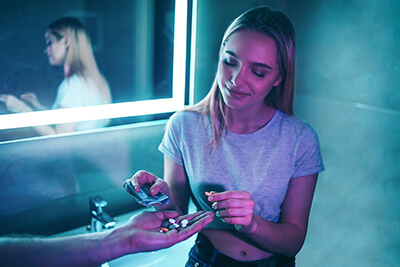 The consequences of being convicted of a drug possession case are serious. Before you go before the judge, you need an experienced Las Vegas Drug Possession Attorney at your side. That lawyer will advocate for you while giving you the strongest defense possible.

Despite its reputation for fun and action, the state of Nevada has some of the toughest drug possession laws in the U.S. Law enforcement officers in Las Vegas and Clark County strictly enforce those laws. Those convicted of drug possession face large fines, prison time, probation, and other serious consequences.

Lance Hendron is the attorney you want at your side. He has defended thousands of cases and has extensive experience in the courtroom. When you’re facing drug possession charges, it can be a scary, uncertain time. You will want to hire an attorney that will be with you every step of the way.

What Should You Expect From Your Drug Possession Attorney?

Your drug possession defense attorney should fight for your release on bail while charges are pending. The attorney should thoroughly review your case, looking for disreputable evidence and other problems. He should negotiate strongly in plea deals and work to find opportunities for completing a diversion program to remove the charges. We work hard to get you the best possible result.

If the case must go to trial, your attorney should craft a solid defense. If a conviction comes down, the attorney should argue for a minimum sentence and work instantly on appeals.

Solid drug possession defenses often come from the circumstances of the arrest. Drug possession charges often come as a result of a traffic stop. You get pulled over for speeding or running a red light. Then, after searching your car, the officer charges you with possession of marijuana, cocaine, Ecstasy, heroin, or methamphetamines.

In large enough quantities, the drug possession charge can get more serious with charges of drug trafficking or distribution. That makes a simple possession case a lot more complicated and even more serious.

If there’s any questionable evidence, your drug possession attorney will fight to get it thrown out. Without that evidence, the prosecution may have no case.

Don’t Take Any Chances In Court

Without an attorney at your side, you will stand before the court trying to defend yourself against serious charges. That’s never a good idea.

Don’t take any chances when it comes to your personal freedom and your future. You need an experienced Las Vegas drug possession attorney at your side to offer a solid defense and sound advice. If you are facing charges of possessing marijuana, cocaine, Ecstasy, heroin, or methamphetamines, call our office right away.

Contact our office online or by calling 702-758-5858 for a free, no-risk consultation about the charges you’re facing. You can also reach us through our online contact form. 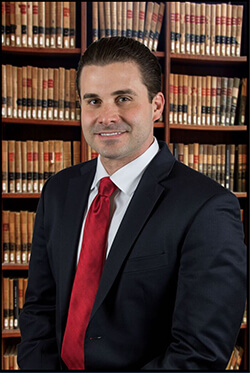 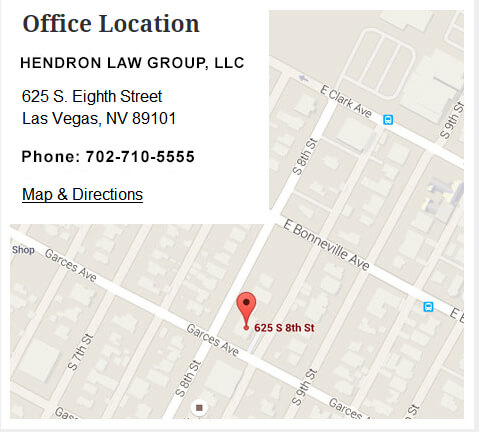